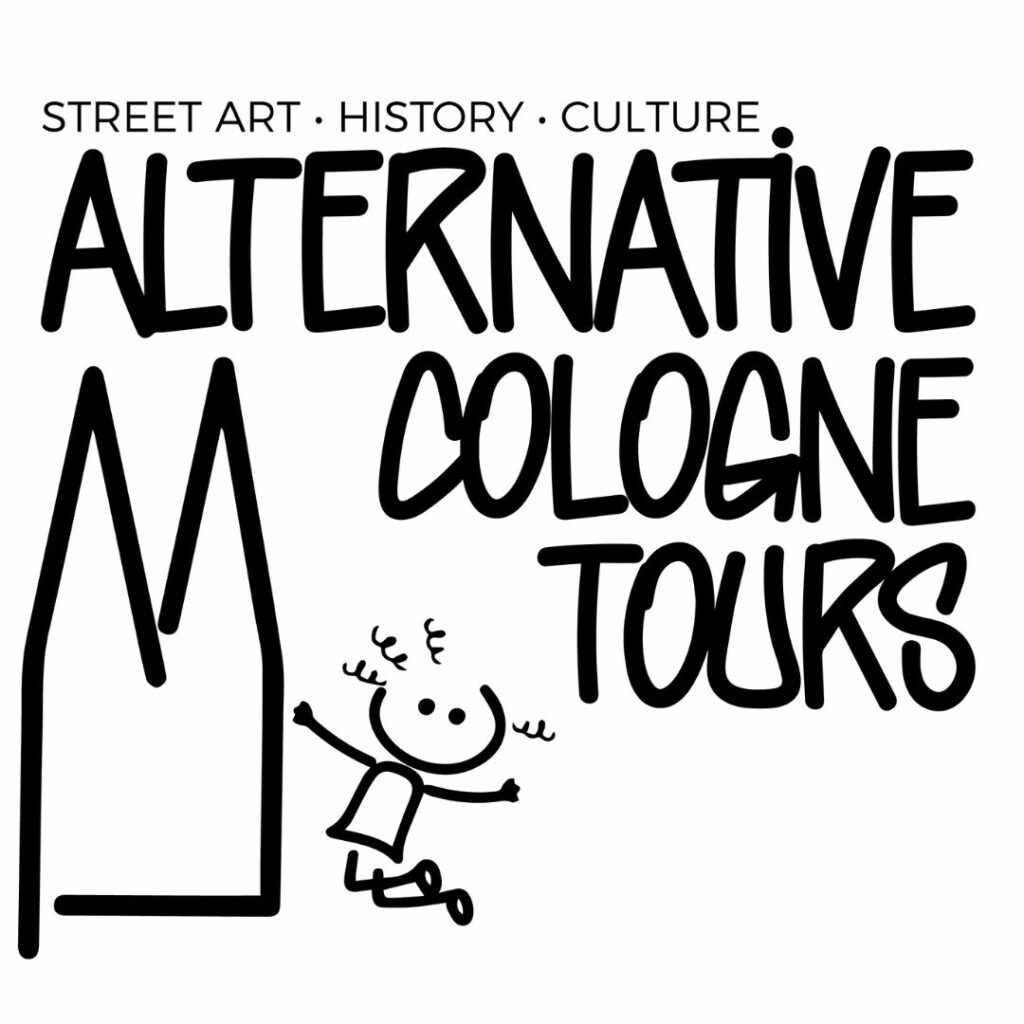 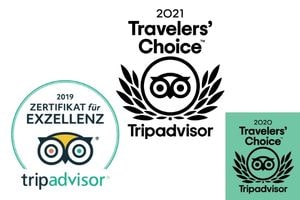 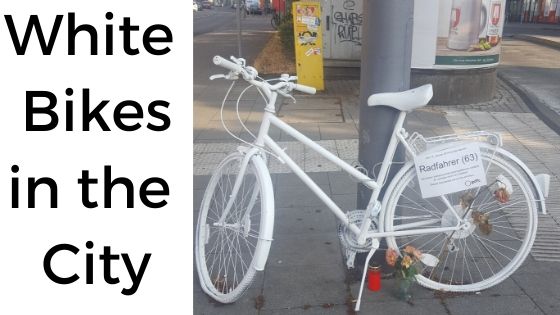 Why are white bikes in Cologne and the world?

The white bikes are also called ghost bikes or memorial bikes These white painted bikes are memorials. Whenever you see a white bike, it marks a spot of an accident in which someone died. These white bikes mark a spot where the accident could have been prevented as this accident happened due to structural mistakes in the street setting. These settings can include anything that should help and coordinate all drivers on the road. This can include traffic lights, markings on the road or lanes, just to name a few.

Since when do ghost bikes exist?

In the USA in 2003 the first bike was put up by friends. In Cologne, we have these bikes since 2010. Unfortunately, each year the number of bikes rise. In Cologne, ADFC puts up these white bikes and looks after them.

In Germany are many existing happenings, some of them have a time limit. In Cologne, the bikes are up as long as possible. The bikes are usually just taken down when the spot has changed for the better and the reason why they were put up is gone, the structural mistake that led to the accident.

The annual ride of silence is a ride to commemorate cyclists killed. This silent ride comes from the USA where the ghost bikes also come from. This Ride of Silence is happening each year on the third Wednesday in May.

You would like to help with the white bikes?

There are a few possibilities to support the project to keep it running. You can support the bikes itself but in the end, whatever you do, you will also help to get more awareness within our society.

Behind the scenes are always more jobs to do than visible. Thus, you can do whatever works for you. You could also look after bikes, this would include checking if the bikes are still there as sometimes also those might be stolen. This would also include checking on them and their appearance and possibly fix them or ask someone to check them if you can not do that on your own.

Free Things To Do At Home

Diverse Reactions on Corona in Cologne

The topic is all overIt is what it is. Corona is all over the media,…

Corona is changing all our livesAll of us are experiencing something that we never did.…

Booking | Buchen
Copyright 2021 - All Rights Reserved
Back To Top
AlternativeCologneTours